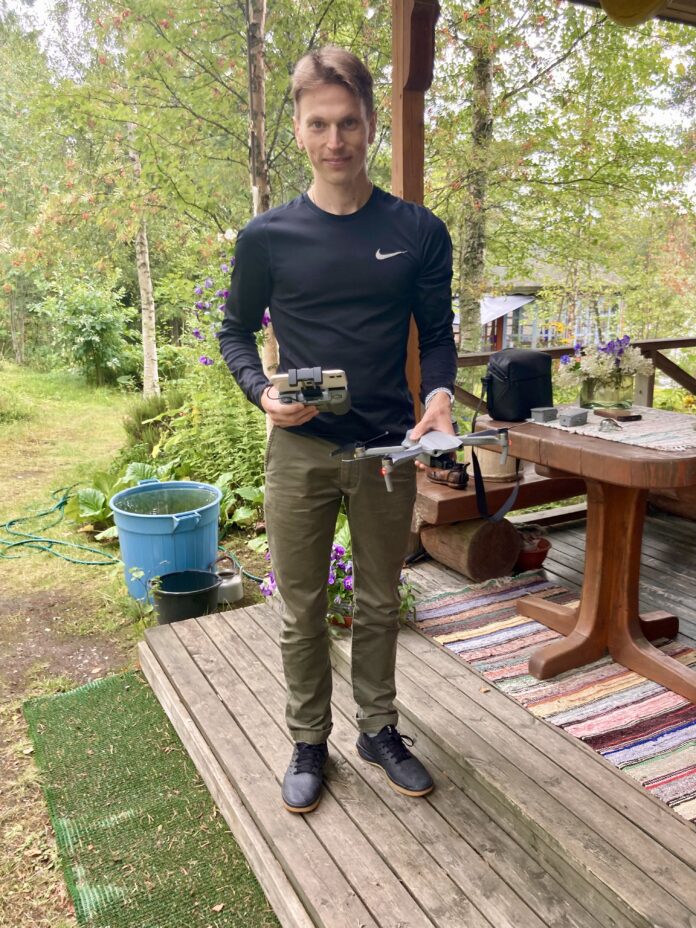 Esa Kallio is a recent graduate from Novia University of Applied Sciences (UAS). In 2015, Kallio completed a Bachelor of Maritime Management degree. In 2021, Kallio also graduated from Novia UAS after completing his Master of Engineering degree in Autonomous Maritime Operations.

Although Kallio started his career working on cargo ships as a VTS Operator and Deck Officer, he has since swapped the open seas for a managerial role firmly on shore0.

–My current position is Development Manager at a Finnish state-owned company, Fintraffic Vessel Traffic Services (Fintraffic VTS Ltd). Originally, my interest in VTS arose during the early study days, when my class did an excursion to the VTS center in Katajanokka, Helsink.

According to Kallio, the best thing about his profession is his ability to affect and impact the safety and effectiveness of vessel traffic, whilst also protecting the environment.

–My tasks include producing operational processes and guidelines for the Finnish VTS. My work is very abstract, but what I design and develop, together with other experts, has a concrete effect on how things progress in the real world.

When asked how he feels his time at Novia UAS has impacted his career path and job prospects, Kallio says that his both degrees were, in their own ways, extremely relevant to his current role.

–The [bachelor’s] degree was a sort of induction to the maritime world, and the [master’s] degree focused more on a specific aspect of the maritime field, providing a deeper dive into the trends of future autonomous maritime ecosystems.

Reflecting back on his time as a student, Kallio notes that he would not be able to work in his current role without having completed his studies in the maritime field.

–The only way to advance to VTS Operator positions is through onboard seagoing service. A Deck Officer license is a prerequisite for applying for VTSO vacancies. Therefore, having a background in maritime studies is not only recommended, but is a must. A great number of the VTSO’s have sailed even as a master.

As for the future, it remains to be seen whether Kallio will return to the seas or stay on land, but he certainly hopes to continue his career to a leading position within the public maritime domain and perhaps even study again at a later stage. However, for now, he will continue with his work at Fintraffic VTS Ltd.

–Currently, I’m very pleased with my present role as there are plenty of interesting challenges ahead of me. For instance, the digitalization and gradual advent of autonomous ships, in varying degrees of autonomy, pose fascinating prospects in the coming years. 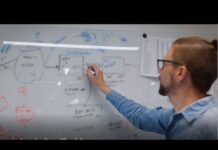 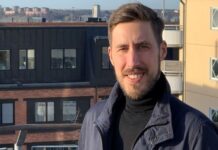 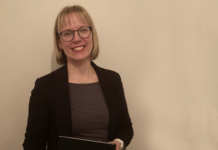